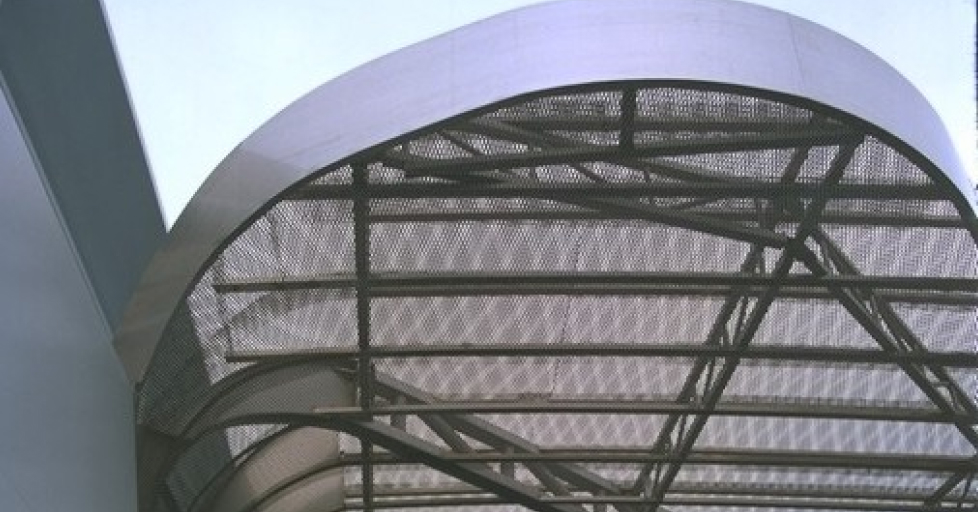 SORST expands metal for over 100 years!

SORST expands metal for 100 years!
The year 2019 is something very special for our traditional company

Many thanks to our loyal customers and those who will!

SORST Streckmetall is the permanent exhibitor at FILTECH 2019 in Cologne

As the groundhog... As every time, SORST Streckmetall is a regular guest at the FILTECH.